TRAFFICKED is the story of Allison Riley (Sophie Bolen - THE HORSE DANCER, RODEO GIRL), a beautiful young girl with a bright future and a dream of becoming a veterinarian. On the eve of her 16th birthday, she sneaks out of her house to meet a handsome boy she met online, and disappears. Her parents Joanna (Kristy Swanson - BUFFY THE VAMPIRE SLAYER, FERRIS BUELLER’S DAY OFF) and Case (Mark Boyd - WHIP IT, “12 Monkeys”) contact the police who assume that Allison is just out with a boyfriend. They reluctantly hire Private Investigator John Belton (Dean Cain - Lois and Clark, GOD’S NOT DEAD ) who has a reputation for making his own rules. Belton quickly discovers that Allison had likely been trafficked by a handsome young man she met online, and that he’s on a race against time if the Riley’s hope to see their daughter again.

TRAFFICKED: A Parent’s Worst Nightmare is a gritty, no-holds-barred story based on multiple real-life events about sex trafficking in America.

Dean Cain is a well-established, multi-faceted talent. A football star at Princeton University, he transitioned to film when an injury ended his (NFL) Buffalo Bills career.

He starred as Clark Kent/Superman in “Lois and Clark: The New Adventures of Superman” (4 seasons), produced and hosted “Ripley’s Believe It Or Not” (4 seasons) and has made well over 100 films, including “Out of Time” “The Broken Hearts Club,” God’s Not Dead,” “Vendetta,” and “Gosnell.” He is currently hosting season 8 of “Masters of Illusion” for the CW.

A strong believer in Human Rights, Dean recently received the prestigious ORDER OF ARMENIA for producing the anti-Genocide documentary film, ARCHITECTS OF DENIAL. Dean’s newest documentary, HATE AMONG US, just won an Emmy. HATE AMONG US, shines a light on the current rise of anti-Semitism throughout the United States and Europe.

A single father and a staunch supporter of our military and first responders, Dean is honored to serve as a Reserve Police Officer in Pocatello, Idaho, and a Deputy Sheriff in Frederick County, Virginia. In Dean’s own words, “real heroes don’t wear capes.”

Kristy Swanson was born on December 19, 1969 in Mission Viejo, California, USA as Kristen Noel Swanson. She is an actress and producer, known for Buffy the Vampire Slayer (1992), Ferris Bueller's Day Off (1986) and Flowers in the Attic (1987).

She has been married to Lloyd Eisler since February 7, 2009. They have one child.

Sophie Bolen is an actress with over 15 feature film credits and many commercial credits including Ford, Weathertech, Whirlpool, and Subaru. She has been acting on screen since she was 9 when she was cast in her debut film "The Christmas Bunny" starring alongside Florence Henderson.

She is also co-owner of Inspire Talent Group, a Mother Agency that scouts and develops actors, singers, and models for careers in the entertainment industry. When not acting, you can find Sophie recording and writing original music in Nashville that will be released in 2021.

While TRAFFICKED is a fictional movie, human slavery is happening all across America every day! The National Center on Sexual Exploitation has graciously made these resources available for parents and victims to raise awareness while providing help in preventing and recovering from the trauma of sexual exploitation. 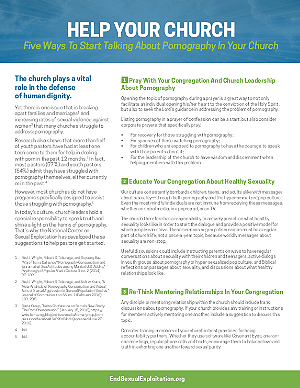 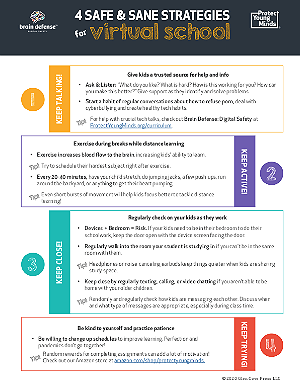 If you or someone you know needs help finding a safe place to escape the clutches of exploitation and slavery, contact the National Trafficking Sheltered Alliance now. 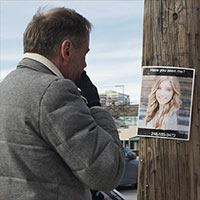 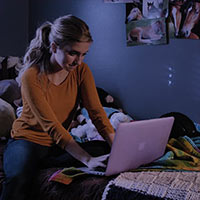 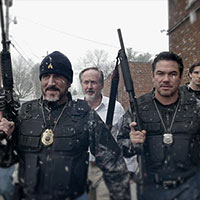 Sign up to receive updates about TRAFFICKED and other Collide Distribution releases.